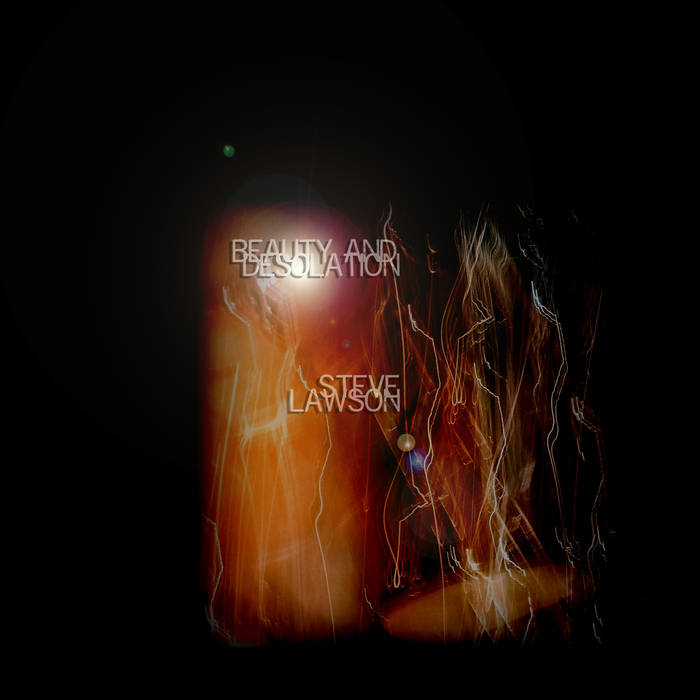 David Wright Yet another album to retrun to time and again, It manages to groove and yet convey a seriousness at the same time.

Steve Yates Best concept album since 2112. Fact. Favorite track: Out Of The Ashes.

Bob Devlin Based on the title I thought this album would be a lot darker. There really is a lot to like here and the album title fits perfectly with the tunes. I really like the way the first and last songs bring the album full circle. Favorite track: Transcendence And Decay.

I started recording this, as usual, with little idea what the emphasis was going to be. There were a couple of really epic electronic things that happened before we started arriving at the tracks that became the album - interesting stuff, but not THE thing that I needed to focus on.

So where are we? Well, the hip hop influence that's been there for the last few years is still very much central to a lot of it, but there's also some of the more atmospheric playing that was last developed on the Small Is Beautiful subscriber-only album last year. The first and last tracks here are in similar space to that. But the big presence here is melody. Loads of it. Big long sprawling melodies. The last live-in-the-studio album, PS You Are Brilliant (as opposed to the last few live-in-a-venue albums since then!) was very atmosphere-driven, a lot of space between the tunes, a lot of percussive development and found sound experimentation... Many of the arrangements here are a fair bit more straightforward. A lot of the evolving sound here is from the MOD Duo, rather than the Quneo, so where there are textures, it's more pad driven, and running alongside the melody, rather than taking the time to loop pad layers before anything else... That changes the way the arrangements work.

Anyway, the theme that emerged from all of this was actually about beautiful things that are going to destroy us.. (stay with me) ..we've just had this insanely beautiful summer here in the UK. As I write this we're going on 43 days of continuous sunshine. That *never* happens. It's glorious. But it's also yet more evidence that we're properly screwed, that manmade climate change is properly messing with weather patterns and alongside the tanning comes drought and eventually food shortages. And then when the rain does come, it floods.

Where is this in the music? I'm not fully sure how to describe it. It's there in the way some of the melodies evolve from consonance to dissonance, it's in the heat haze of some of the pad sounds, in the sizzle of the cymbals. The symbols. The way that music speaks is never concrete - music is a language, but it's also not remotely like a language. There are no statements to be made, no falsifiable propositions, no theories to be tested. But there are stories, ideas, emotions, narrative arcs, cries for help and calls to (no specific) action. There are representations and evocations - Bruce Kuhn said that image is the language of memory, so as music only exists as experience or memory, its language is pictorial, imaginary, figurative, gestural, suggestive rather than directive. So we have a load of music that comes from a place of curiosity and exploration, that reveals itself to have been imbued subconsciously with a narrative tale about our impact on the planet, about beauty masking the desolation that may follow, undermining our idea that destruction looks ugly or scary, but instead seeing beyond the aesthetics of the moment to the meaning.

All of that is there, and none of it is vital to enjoying the music. Maybe you’ll hear it, maybe you won’t. Perhaps it will tell you a different tale. That’s happened a lot over the years, and I’m always humbled at the times people have chosen music that started life in my head and hands to soundtrack their most precious moments. Not things that are concerned with my perceived narrative jumping off point, but instead relate to where and when the music meets them most clearly. The Celts talked of thin places, where earth and heaven were closest. Music can be a thin place, a conduit to something transcendent - sometimes it’s fleeting, sometimes it lives on and changes something about everything that comes after it.

And sometimes it just makes us want to dance. That’s OK too. x

All the music here was recorded live with no edits or overdubs, at LawSound Studio, 2nd-8th July 2018.

For Lobelia and Flapjack. x