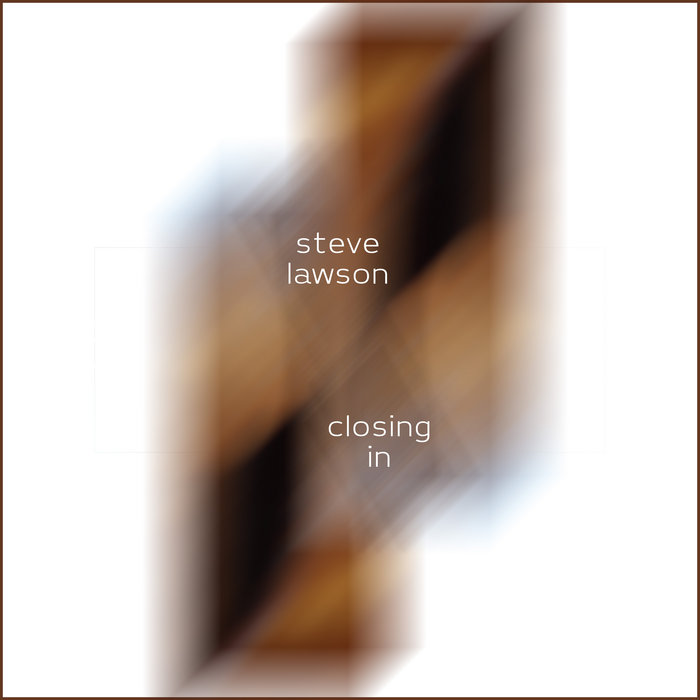 Dirk Frey Steve, I’ve been listening a lot and trying to take everything in - I do want to pick “favorite” tracks, but what has got my attention overall as I listen, is the sensitivity with which you seem to select or organize opening tracks for each album. Specifically, what I enjoy is the ability for you to create a pallet on which to then start painting and how often its not really the bass guitar featured but an amorphous texture you create, inviting the bass to show itself naturally later. Tha

The idea for this album is for it to be a place where I upload works in progress as I work towards the new solo album. A lot of these will be things that I would've happily released on the album, were my approach the same as for my last couple of 'studio' solo records (11 Reasons and Behind Every Word) - but I'm going for a slightly different approach this time, I'm just not quite sure what it is.

At the moment, I'm playing A LOT, trying things out, using my gear in different combinations, working on melodic and harmonic ideas. So some of these may be pretty strange, and some may end up being quite similar... I won't be putting anything up here that isn't 'finished' in and of itself - these aren't crappy demos, but instead complete works that are part of the journey towards the album. If that makes sense.