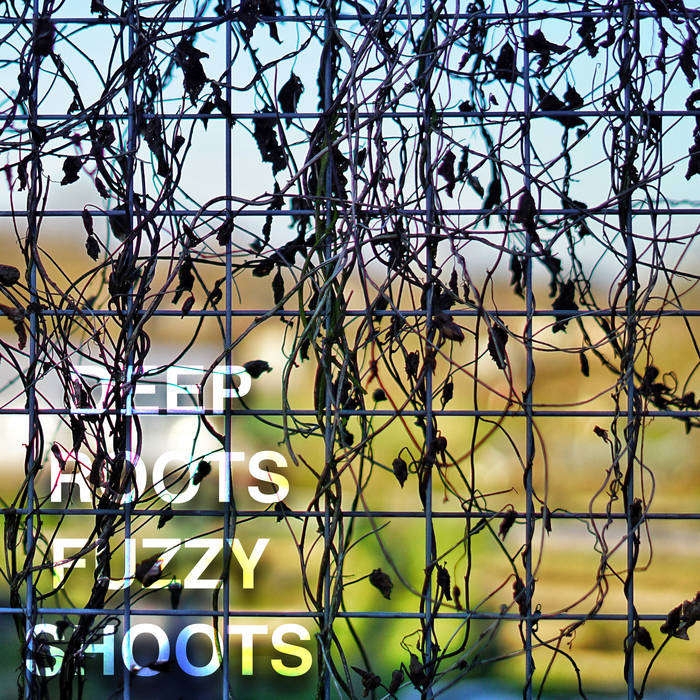 Richard Hallman Well that was even weirder than usual.... accidentally started this album playing in two browser windows, staggered by about 5 seconds. Blimey, I thought... this is even trippier than I was expecting....

So here's a surprise. Not so much for you as for me. When Phi messaged me a while back about our duo album, I had no recollection of what we'd done at all. I had all sort of memories of playing and recording with Phi, but this particular session? I had no idea it existed or what could be on it!

So hearing it was an absolute delight. It's a very different record to our first duo album, The Quiet After The Drums, and much of that is down to where Phi was at with his experimentation at the time. He's one of those musicians who never stops moving forward. In fact, the main excitement of LEYlines beyond just loving playing with Andy and Phi was that the music could change into something completely new at any moment based on whatever one of us had been working on since the last time we played. There was never any sense that things couldn't be brought to the table. So here we have Phi's evolution as a sound artist, experimenting with plugins in extraordinary ways, as already documented across the 6 LEYlines albums.

I love playing with Phi and I'm delighted that this session cropped up and I hope you enjoy the adventures here. Here's what Phi has to say about it, given that he remembers more about making it than I do!

This is a wonderful example of when all the right ingredients come together. One afternoon a few years ago in the main recording studio at Kidderminster College, the stars must have been in alignment, Steve had his full bass rig, I had been experimenting with playing guitar through different crazy plugin chains on my laptop in preparation for an upcoming Ley Lines gig, and we simply just decided to play. There was no intention of making an album, but I decided to record the results in case there were any sounds that I made that I could later incorporate into my live sound for Ley Lines - the improvising power trio that also includes Andy Edwards on drums. I remember having fun, and some remarkable moments and then forgot about it all. At that time, I was so very immersed in preparing the final mixes for my 2018 double album release ‘Reality Is My Play Thing’ that these recordings just faded into a distant memory…

Then last summer I had a sudden spark of curiosity - weren’t there some recordings of an improvised set of music with me and Steve somewhere? Well this is what I found, and this re-discovery is a sheer and unexpected delight. It’s a fantastic snapshot of a deep and inventive musical conversation between the two of us, moving through a multitude of different sonic territories, and edging each other into playing in ways we wouldn’t normally do. Not only that, but there’s some highly memorable music on here that we conjured out of thin air - lovely melodies and atmospheres that have since been swirling around my head over the last few months - deep roots forming a dazzling array of fuzzy musical shoots. So join the slappy happy jazzy wizards in the spooky treehouse as we follow the larks on a journey through the Sun!

Recorded at Kidderminster College some time in the last decade.