by Steve Lawson and Jon Thorne 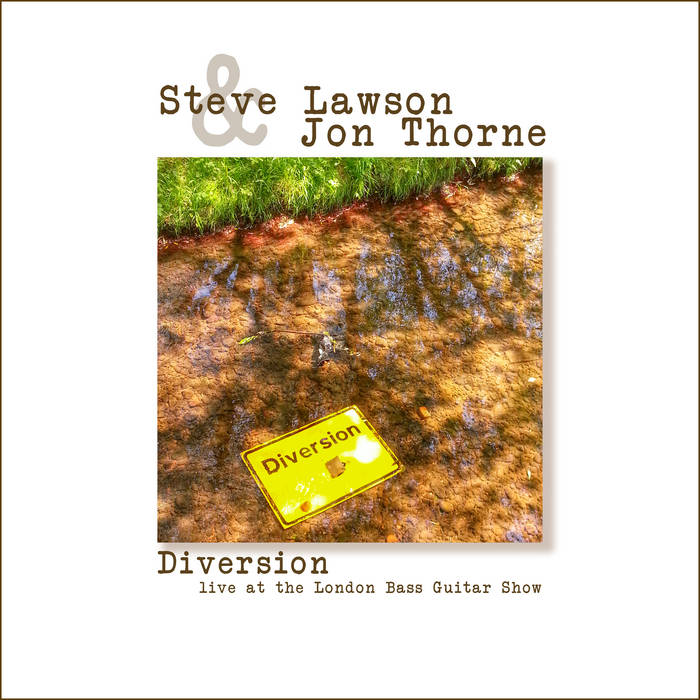 Robert Read Another amazing recording from bass virtuoso Steve Larson. It feels like you are in the room with Steve and Jon while this music is being created. Highly recommended. Favorite track: A Place Of Beauty.

Back in 2014, I was delighted to be booked to play at the London Bass Guitar Show. It's a wonderful event, and one I would be at even if I wasn't playing.