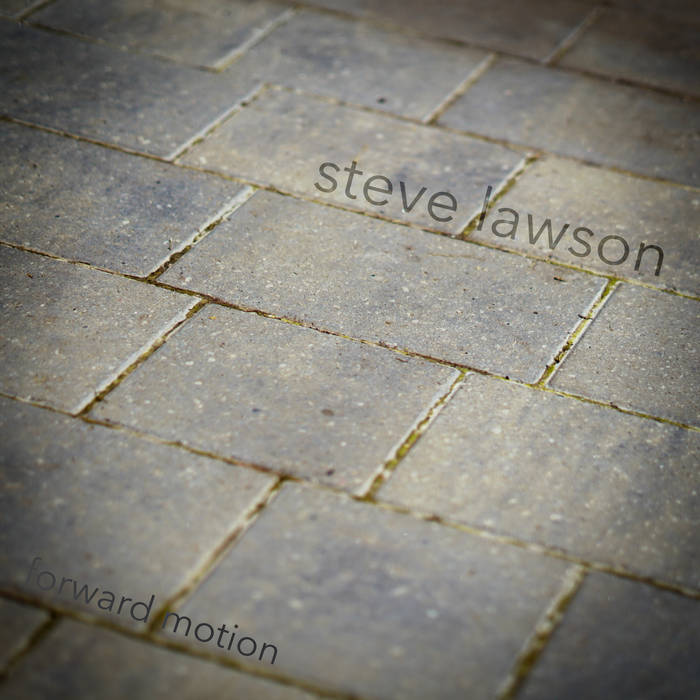 darren goddard There's a line in The Big Chill: 'Sometimes you just have to let the art flow over you.'

Now is one of those times. Favorite track: First Steps.

A new thing, recorded with little idea of what it was going to be - both of these are single take improvs. Sometimes I'll try two or three versions of a particular idea to see where things are leading, maybe to refine the transitions between effects or to get a handle on a particular aspect of what I'm working on, but this time I hit record and just played both times.

Both are exploring something of the feeling of transition, of opening up, of us trying to make sense of the loosening of covid restrictions all the while the Delta variant is increasing infection rates, especially amongst the unvaccinated. It's a really odd time, trying to lead a normal life but also having your own risk assessment of what feels safe and what doesn't, what risk you pose to vulnerable people around you... Hopeful for future adventures, but wary of too much too soon...

There are no other instruments on either track - the Quneo was plugged in and ready to go, but nothing called for percussion as I was playing it. All the processing on both tracks is entirely from the MOD DuoX except the one bit of Kaoss Pad that sounds exactly like a Kaoss pad deep into Forward Motion :)

First Steps is another exploration of loop-less improv. There's a fair amount of delay happening in there but nothing is looped and repeated without fading. Another step towards me doing an entire album of unlooped bass. There's a particularly unusual springy sound that appears half way through... maybe I'll explain that in a video at some point!

Forward Motion sits on a 3 or 4 second ostinato for pretty much its whole length, but a harmonic sequence (I've no idea what it is, but feel free to work it out if you want to) is overlaid as the ostinato is relooped into the longer loop.

Both these reward repeat listening. Forward Motion in particular builds in quite a jarring way, with bits of dissonance creeping in and expanding into the gaps in the piece, with the harmony coming in and out of focus... But always moving forward...

Enjoy, and let me know what you think in the review space :) x

Steve Lawson - music and artwork, fretted Elrick SLC 6 string. All sound processing from the MOD DuoX except a lil' bit of Kaoss Pad.

recorded at LawSound studios (AKA the corner of my bedroom)