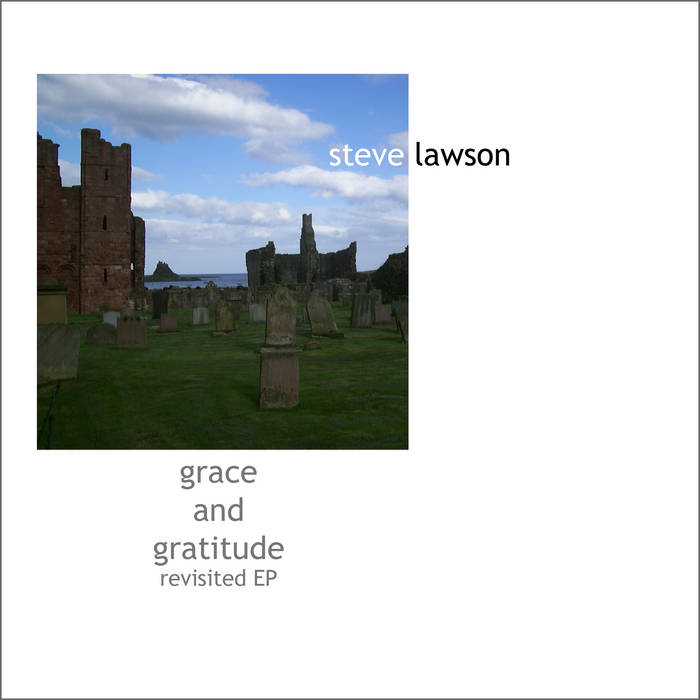 Steve Yates It’s great hearing origins of things, at least for me. Some mighty Steve at his finest here. Favorite track: Grace And Gratitude (original version).

So, these are a bit of a surprise, eh? Well, they're a surprise to me, so must be to you! Last night I was looking for a scan of a page from a book that has a picture of me at the age of about 5 when I was a mascot for Wimbledon Football Club... I couldn't find it on my laptop, so I thought I'd check the old hard drives we have lying around. And the first one I checked had a tiny version of the photo, but on closer inspection also had ALL of my recording archives from before 2007! That means all the multitracks for Grace And Gratitude and Behind Every Word, I hope it means it's got all of Lessons Learned Pt 3 (cos I thought that was lost to the world), and it's got the pre-edit versions of the tracks from Not Dancing, so I can do a 2nd remaster of that from the original records, not the already-mastered CD versions :)

So here's the first fruits from this ark of the SoloBassSteve Covenant! Two previously unheard recordings from the Grace And Gratitude sessions and a complete remix and master of the album version of the title track. The original version is the first time I ever played it, and has a lovely moment in the middle where my bass picks up the radio and it becomes part of the loop... The album version was my attempt to recreate the feel of this improv... you can choose for yourself which you prefer.

The version of Shizzle here is the first time I recorded it. The waffle that's on the recording before the track (edited out here, cos it's nonsense) suggests that at this point I had no idea what the track was meant to be, just an idea to use that wah wah guitar line... But bits of what happen here were obviously carried over into the version that ended up on the album (which I think was version 3 by the looks of things.

(oh, and the artwork picture is taken looking the opposite way from the picture of Cuddie's Island that's on the original CD artwork - this is the ruins of the abbey on Lindisfarne, and Cuddie's Island is where St Cuthbert would go to pray, staying on it from one tide to the next)