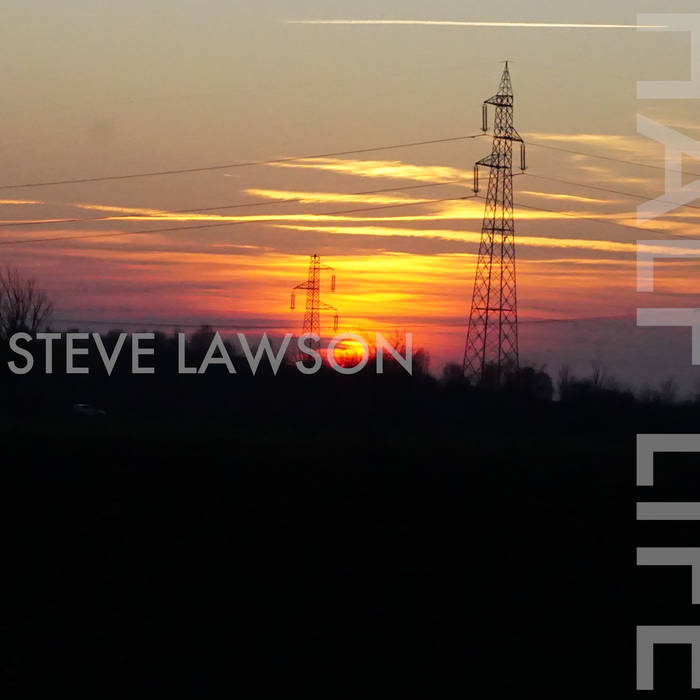 Dirk Frey Now that I have subscribed, it’s been fun to try to catch up on the history of what you have created. Just wanted to say that I was really enjoying the “elusive beauty” track on beautifully disturbed, which served as a beautiful backdrop to some quiet contemplation.

My first visit to Brescia in 13 years! The last time was the first improvised show that Lobelia and I ever did together, in a 600 year old church with a 10 second natural reverb. An extraordinary evening.

Truth is, every gig I've ever done in Brescia has been extraordinary... not because of my contribution (that's probably for someone else to comment on who was there ;) ) but because the level of care and attention given to putting on shows there has been incredible. The vast majority of that work has been shouldered by my friend Andrea Nones - a very fine electronic musician in his own right, but someone who has devoted a large chunk of his adult life to making niche music happen. It's weird to think that the last time I was there was just 7 years into my solo career. I think I'd released maybe 4 solo records... 7 if you include the Lessons Learned... limited edition CDs/downloads. From this vantage point, it looks like still being the beginning phase of where I've been going.

It's not like I feel like I've 'arrived' now, but that was more than half my solo bass life ago, and so much has changed, so much has grown, so much has come and go, creatively speaking in the interim. 13 years is, as the track title says, the time between The Quarrymen - the band that became the Beatles - and Abbey Road. From Skiffle to changing Western Culture in just over a decade.

So while I didn't start off playing Skiffle, I also didn't end up changing culture. My creative aspirations and intentions rely on a whole other scale to measure their significance, and mostly that's to do with the shared experience, enjoyment and discussion with you, the subscribers.

So this gig was recorded right in the middle of old town Brescia, overlooking a square that features the new and old cathedrals. The old one dates from the 11th Century. That's a pretty amazing place to get to play music. As you'll see if you watch the video, the venue itself is a pretty amazing space - a cafe on the first floor, all kinds of 3D art on the walls, dimly lit, but a space for focused and intense listening. I'm so, so grateful to the people who came and gave the music their attention. I hope I get to go back soon.

All music, mixing, mastering, artwork, photography, sleeve notes and anything else by Steve.

Massive thanks to Andrea Nones and the rest of the amazing team at Ground Arti Elettroniche. I love coming to play music for you :)

(the cover photo is a Brescia sunset, taken on the way to the gig!)