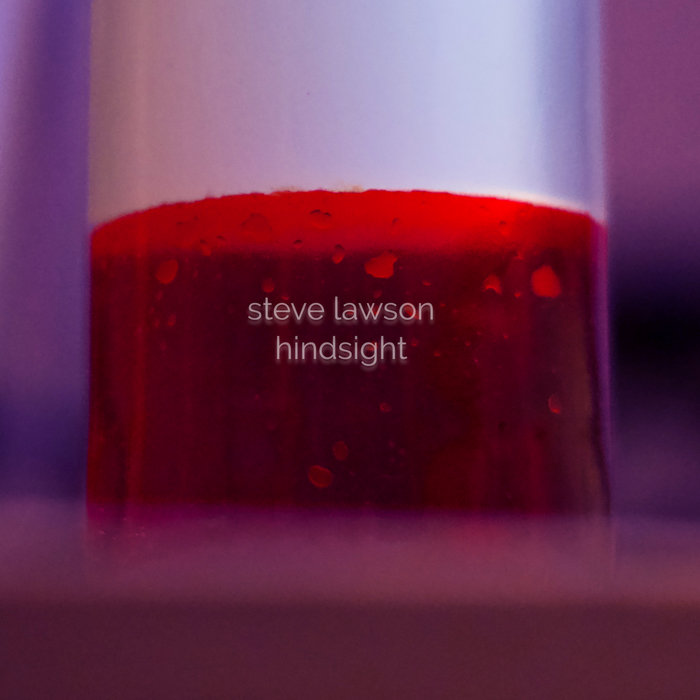 This was my third and final gig in Italy this February. Organised by my dear friend Kev Cooke, who went to great lengths to get me a gig even though it was Carnival weekend (a fact that will become significant later!). He worked connections with the Casa Della Musica to get me a gig, with the Bill Lee Band opening the show (Kev plays bass in the Bill Lee Band, who are really really great).

Anyway, the venue was beautiful, the people who ran it were immensely supportive and helpful, but I opted to use a mono monitor in front of me instead of my in-ears, and didn't realise quite how badly summing my signal to mono messed with the balance of everything - so out front it sounded just great, but for me it was all off.

Then one of the weirdest things that's ever happened at a gig of mine occured - about 40 minutes in, just as I'd finished the third piece, over half the audience got up and left. About three people said goodbye. A proper mass exodus.

Was it something I said? Had I done something sacreligious? I wasn't hearing the music right at all, so the sense that it could've just been that I was WAY off my game was really strong. So I mumbled something about doing one more and played my last tune, to a room with half as many people in it as before (fortunately it was a REALLY well attended gig, so there were still a good number of people to play to!) and the reaction at the end was incredibly enthusiastic. I was struggling to take it in, having had dodgy sound and a walkout to contend with, but accepted the compliments, packed up and went out for the evening with Kev, his band, and new lovely friend Aston (a connection via another friend in the UK).

On listening back to it, it's *probably* my favourite of the three gigs. Old Friends/New Friends is one of my favourite things I've done in YEARS. There's so much about this that I love, and a lot of it is owed to the slight hesitancy of dealing with the sound issues, that aren't apparent here because it's in stereo again now :)

And I found out afterwards that thanks to it being Carnival weekend the people who left were those who were already committed to go to another event, but really wanted to squeeze in as much of my gig as they could before heading out. So their presence was a compliment more than their sudden absence a scathing judgement :)

So there you go - sometimes, the artist has the worst vantage point on what's going on of all. Fabulous PhD-fodder if ever there was some.

What we also didn't know at the time was the that COVID-19 epidemic in Italy was just underway, and I arrived back in the UK to the unfolding panic here, to two days in seclusion and many hours on the phone to Public Heath England. But there begins a whole other story...

Massive thanks to
Kevin Cooke
Bill Lee Band
Everyone at Casa Della Musica for taking such wonderful care of me
Andrea Nones for making the tour possible.