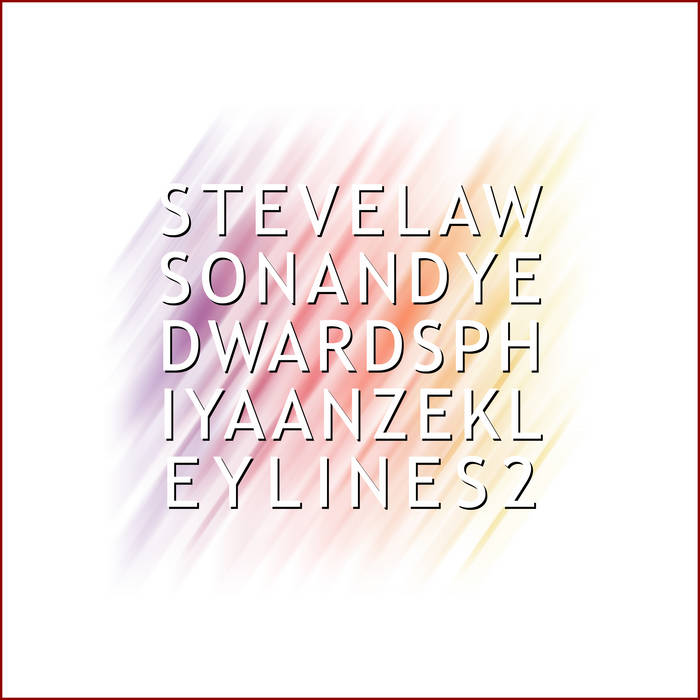 [this album was available to subscribers when it came out - to buy it now, head to phiyaan-zek.bandcamp.com/album/ley-lines-ii subscribe now to receive everything I put out in the coming year, and 30+ back catalogue items and subscriber exclusives]

Volume two of the collaboration between me, Andy Edwards and Phi Yaan-Zek. Vol 1 was recorded as a series of improvised pieces, but then Phi edited it fairly heavily - nothing was actually rebuilt from samples, but some fairly big edits were done and song structures carved out. For Vol II, this is as we played it - improvised in the moment. Some of the tracks are topped and tailed to edit out waffle, but this is what we did.

It's weirder, heavier (MUCH heavier in places!), darker, and the cross-over between my sounds and Phi's sounds is harder than ever to disentangle. I also used the Quneo to play synths and some electronic percussion on a couple of tracks. It's not easy listening by any stretch, but hopefully it's rewarding. I love revisiting it and being surprised by what we did!

Also of note, if you want to hear the entire session in order - Phi and I recorded The Quiet After The Drums at the end of this session, after Andy had to go and get his kids from school - who said rock n roll was dead? :)

I really love playing with Phi and Andy - this feels like a collaboration that could keep going for a long time. We've so much more ground to explore. Hopefully we'll be back in the studio soon.

We've also got plans for some live shows, so that's next...

Til then, please do check out their other music on Bandcamp:

phiyaan-zek.bandcamp.com (this album will be released publicly on Phi's Bandcamp page in the next few weeks - so if you want to be able to share it with other people, that'll be possible)
andyedwards.bandcamp.com