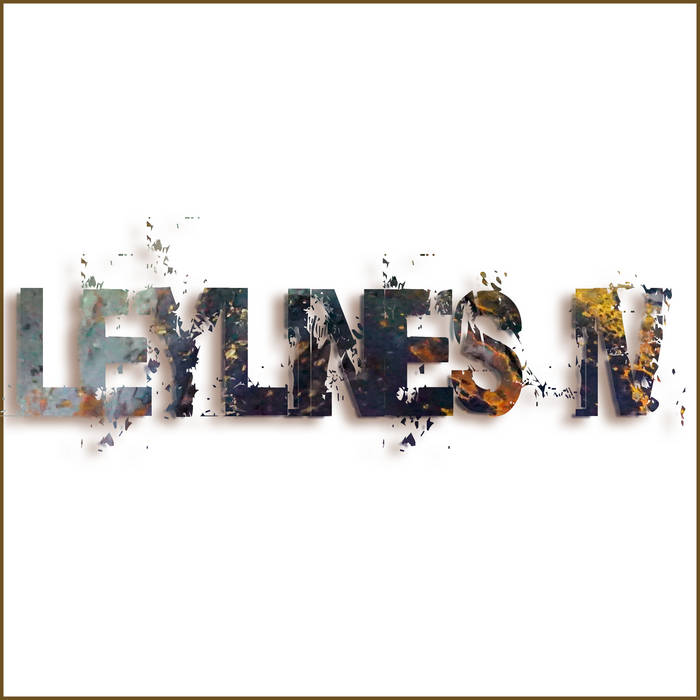 [9/7/19 - now available from shop.pyzmusic.com - this is the subscriber-only version of the album, which was delivered to current subscribers on 29/6/19 but isn't part of the back catalogue of subscriber releases]

Recorded live at Tower Of Song, Birmingham on 23rd July 2017, this is the first set from that gig, presented in its entirety. There is a very slight pause at one point, when the audience applaud, but the speed with which Andy launches back into the next section, makes it feel (to me) like a continuous experience, not two 'tracks'... The public release of this album is broken into a number of tracks, because one of the joys of LEYlines is we each get to do with the source material whatever we want... There's no sense that anything is definitive, or that messing with what's there is in any way sacrilegious... We're just having fun and exploring new epistemologies for recorded music... ;)

This gig/album felt like a significant change of gear for the trio - Phi in particular brought a whole new arsenal of sounds and textures to the table, and I'm left still listening to this marvelling at the soundscapes I managed to create before realising that most of it is Phi! I then remember that my response to that was to swap roles with him, and as such it contains some of the most muscular fusion-y, shredding bass I've ever committed to a recording... Some of it startles me listening back to it. Which is a good thing. You should always strive to be positively surprised by your own music.

This trio goes from strength to strength, and every time I get to play with Andy and Phi is an absolute joy. I hope you enjoy listening to this half as much as we enjoyed playing it... Anymore than that and there are probably laws against it... ;)

(Oh, the track title? Phi is releasing the album as "Towering Morphodelica Live." - so I took Morph as an inspiration for our reimagining as Tony Hart-animated improvising plasticine dudes ;)

Mixed by Phi, Mastered by Steve, Artwork by Steve.

Also available as a stand-alone album from shop.pyzmusic.com