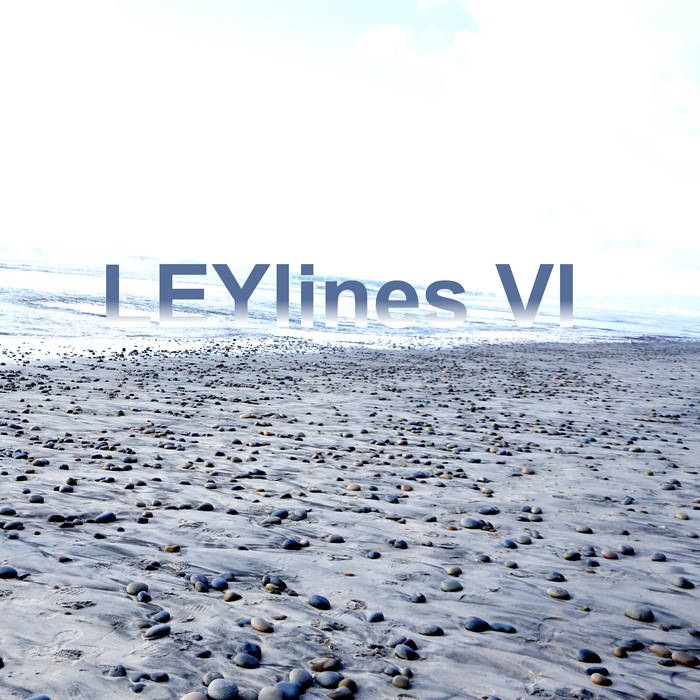 Steev Absolutely fantastic.I really needed this tonight. Just something to put on and let go, and this nailed it on the head. Great job.

pheonix This entire album is probably one of the best encounters of your life. Get this! Favorite track: Friendship.

This album was recorded live at The Robin 2 in Bilston on 15th November 2017, as an opening set for prog/jazz legends Soft Machine. It was a real treat for us to get to play before them, and to hear them, especially as my old collaborator and dear friend Theo Travis is in the latest incarnation of the band.

Soft Machine have a pedigree in UK jazz rock that is pretty much unparalleled. The list of incredible musicians that have been through the band is extraordinary, and the current line-up is outrageously great. So we had a lot to be inspired by and a lot to live up to in opening for them.

So it seems fitting that we produced what from this vantage point feels like the most fully realised LEYlines album yet. So many of the things that we've been doing over the years feel like they've peaked on this set. The sound design, grooves, harmonic complexity, melodies and interaction between the three of us all reached new heights here.

The album is released publicly on Phi's Bandcamp page - pyzmusic.bandcamp.com - but here's the exclusive subscriber version of it, with each set as a single track, no breaks in the program. One of the joys of this project is that we can be playful with names and even what constitutes a 'track'. Perhaps in the future we'll cannibalise these live recordings and make other remixed tracks out of them. It's certainly all there for the taking!

I absolutely love playing with Andy and Phi - I've learned so much from both of them over the years and I the deep friendship and trust is - at least to my ears - evident in the music. It's risky, wild music at times, but music that relies on deep listening and very fast reactions.