by Steve Lawson and Julie Slick 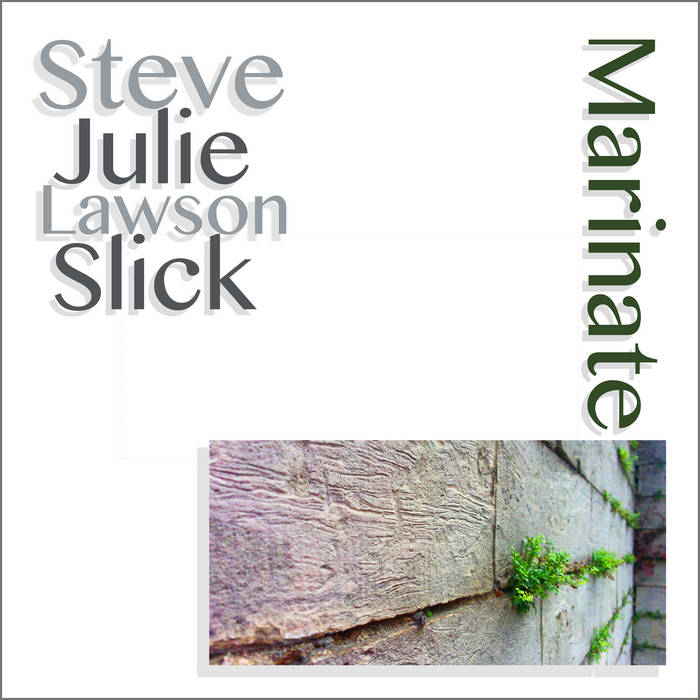 Bob Devlin A very nice gift and another fine bass player you have turned me on to. Wonderful playing by both of you. Favorite track: Steam.

Andy Long Steve has put out some fantastic duo albums over the years with a range of leading musicians. Sometimes it’s another bassist and for me that works really well. Here we have two world class musicians, whose world started with bass guitar and expanded into a realm of dense creativity. Both are credited with ‘bass and weirdness’, a compelling listen. Favorite track: Steam.

This album is only available (currently) by buying Diversion by Steve Lawson and Jon Thorne AND Fourth Dementia by Julie Slick and Marco Machera. If both appear in your Bandcamp fan account and you send us the link, we'll send you the download code for this album! Yay!

All the music here was improvised, without any real discussion about what we were going to do, about style, key, tempo or anything. Just start playing and see what happens, then release it with minimal editing!

Recorded in Kidderminster and Birmingham April and July 2014

Mixed and mastered by Steve
Artwork by Steve