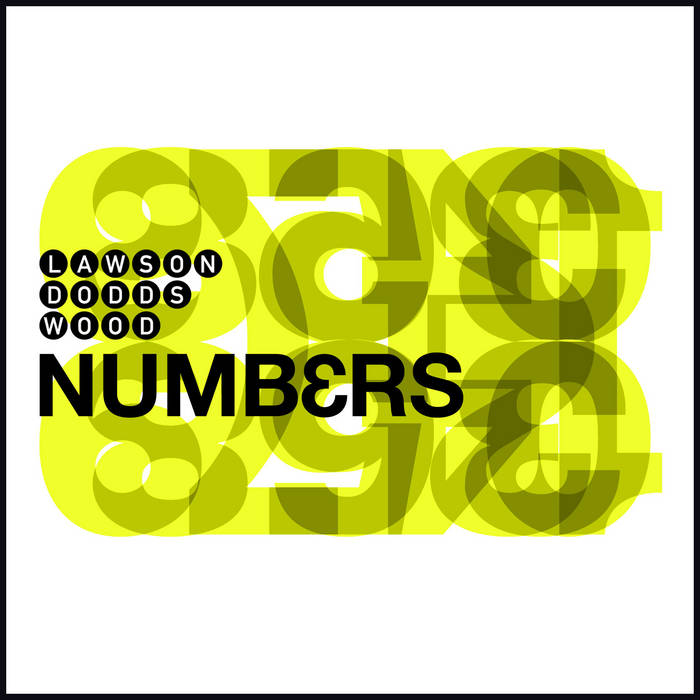 Recorded in 2007, This record came out of The Recycle Collective - Steve Lawson's long-running improv night in London, that brought together Steve plus two other musicians to play music that didn't exist before it was played.

Lawson/Dodds/Wood started as one such trio, but quickly morphed into a band - the empathy between the musicians is pretty special. Those musicians being:

The album was initially recorded in true Recycle Collective fashion - go into the studio, play for two days solid, see what happens. Lots of great music came out of it, and Patrick then edited and polished it for a number of months, overdubbing Mark Lockheart on Sax and Bass Clarinet on three tracks and Gwyn Allen on vocals on one track, as well as adding some extra keyboards and percussion.

The result is what you hear - true to the spirit of the original improvs, but tidied up.

...but we'll add some of the unedited tracks here as soon as we can too, cos they sound pretty amazing :)

If you'd like the CD, that can be had from www.cdbaby.com/cd/lawsondoddswood