the aesthetics of care 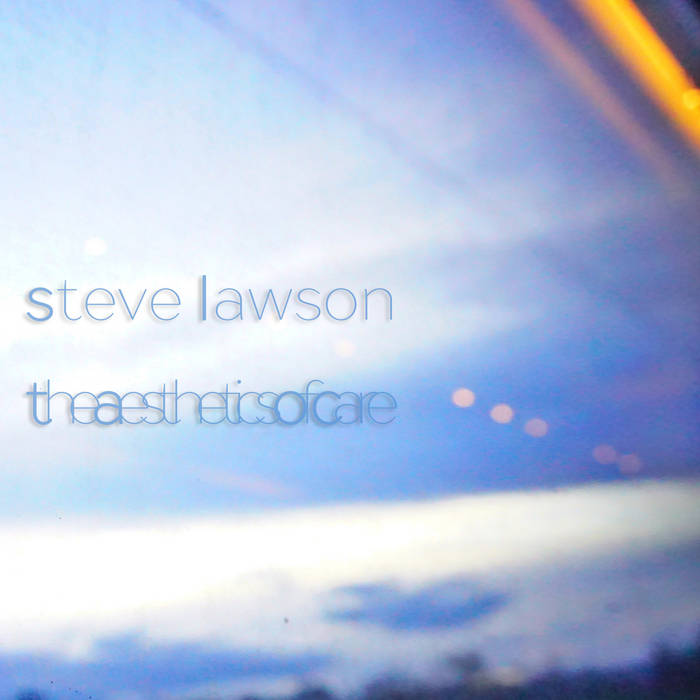 Carsten Pieper As always, it's amazing what Steve is able to deliver live with his bass and a few gadgets. His ability to grab fascinating (and this time especially beautiful) music out of the blue keeps impressing me! Favorite track: Monte Baldo.

GHajba Good to see not so disastrously visionary album which is good to chill to and listen while working. Favorite track: Walking Each Other Home.

This show was the first of my mini-Italian tour, in Rovereto at an amazing venue called Smart Lab. The title comes from a conversation I had a few years ago with Pat Kane (singer with Hue And Cry, and amazing thinker) in which he introduced the whole notion of 'the aesthetics of care' - we were talking about what it means for the arts to be a caring profession, for us to make work that demonstrates care for our audience, that IS care for our audience.

But here the concept is reversed - what does it do to the art you make when you are cared for? My experience at Smart Lab was of being genuinely cared for - from the food to the excellent technical team. None of it was being I was 'a star' (I'm not ;) ) and all was because the people running the venue care about the arts and the people who make it. They'd opened their venue to me to give a masterclass and a gig, and every aspect of my experience there was of being cared for. Which was a continuation of how I feel about pretty much everything I do in Northern Italy - Ground Arti Elettroniche, the collective that have organised and hosted my gigs for over 15 years, have always looked after me so well.

So is this what it sounds like to be cared for? I think so. There's a freedom to do what you do that comes from people being invested in you being able to do it in as unhindered a way as possible. The audience were lovely, encouraging and receptive, and combined with the care demonstrated in every aspect of hosting the gig, I felt able to play whatever it was that came to me... To bring the best I have without worrying about its suitability. The invitation to 'do your thing' is a potent and powerful one for an improvisor, and here it was at its richest and most fulfilling :)

The first four tracks on the album are the gig in its entirety, and the fifth track is a bonus track from the masterclass before the gig, the piece I played to introduce who I was and what I did...

This is the first of three albums to come from the tour. I hope you enjoy it!

Thanks to Ground Arti Elettroniche, and Andrea Nones for everything.