Towards A Better Question 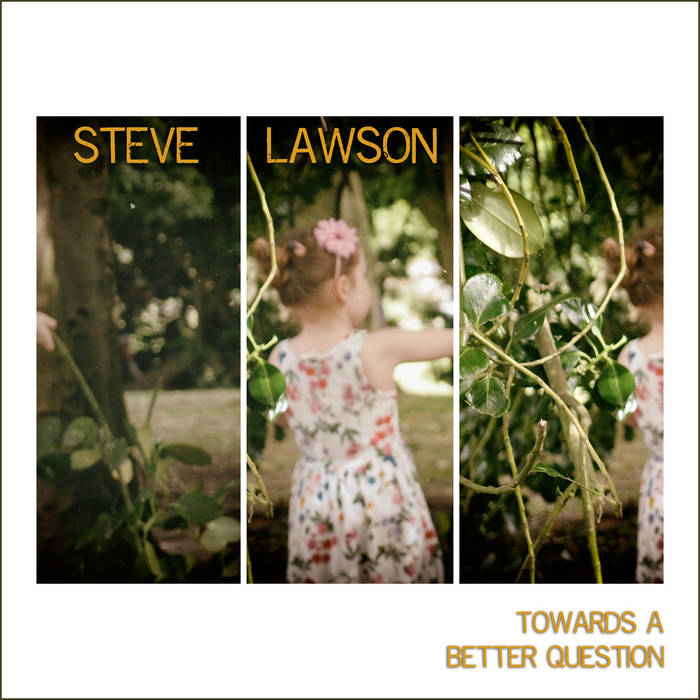 Steve Yates I spend a lot of time in my work talking about stories, and talking about different kinds of stories. On this recording (album) Steve takes you (me?) on beautiful, meandering journeys that tell the story of Steve’s conscious thoughts in a moment. Nothing more, nothing less. Many authors say that their stories only really become told as they are written. With only the general direction and some characters being pre-defined. That’s how I view this work. The songs only become written as they are played. And the parts influence the song, as the song influences the parts. And so, the story is told. Favorite track: Towards A Better Question.

In the Summer of 2016 I recorded a LOT of new music. Enough for 3 albums. I handed over the whole lot to my long-time collaborator Sue Edwards to sort through and pick a story from. The album she put together was The Surrender Of Time, and that came out last September, to a very encouraging reaction.

But so much of my favourite music wasn't on there. So first of all I put out the single track Colony Collapse Disorder Pts 1&2 - 20+ minutes that morphs from happy soul/funk into ambient self-reflection.

And now this - Towards A Better Question. It is very much the companion album to The Surrender Of Time. This contains a lot of my favourite music from the sessions. It tells a different story. A lot of it is way poppier and more accessible than the music on the first album. Some of it is more abstract. It's another rich journey, a narrative that hangs together as a complete whole. I'd recommend putting it on headphones closing your eyes and allowing the story to unfold. See where it takes you.

I really hope you enjoy it - please do tell your friends about it too!