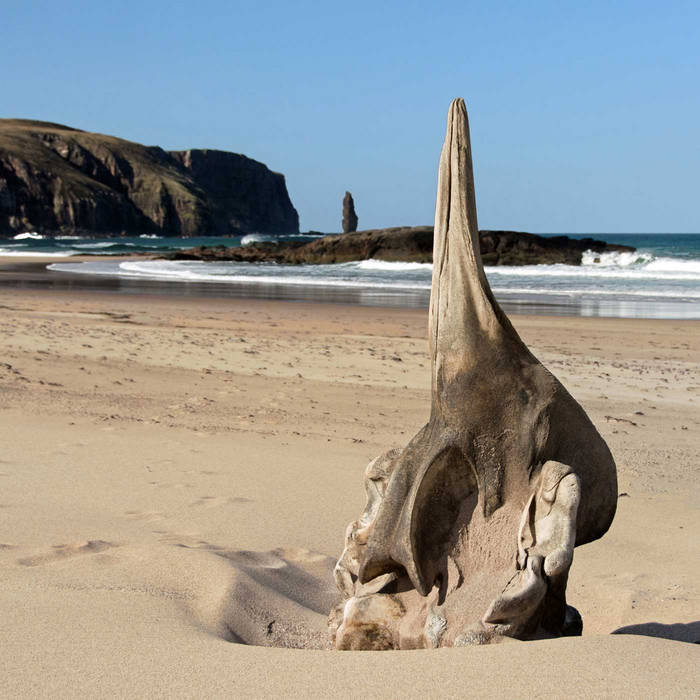 From the subscriber-only release "The Dudley Bug".

This is the solo set from my gig at Gather Dudley, on August 10th 2018. The gig was in two halves - the video of the whole of the second half with Russ Sargeant on double bass is already up for subscribers - and this is the solo bit.

So here it is. On a musical level, I'm really happy with this - the third track is a cover (leaving the title obscured just so it's fun the first time through for you) which I've left with all the mistakes intact - I nearly did the edits (they'd be really easy) but it felt like a truer document of the gig to leave them. Truth is I thought to do it in the moment - I'd worked out an arrangement of this tune for a student - but only realised AFTER I'd started playing it that I'd a) never played it on 6 string (so rearranged the chords as I played it) and b) had never finished it! So that's fun...

I hope you enjoy it - it's an interesting companion album to Beauty And Desolation, recorded just a few weeks after that was completed, and a little 'safer' in ways, given that the gig was really intimate and I didn't know a lot of the people there. The audience are such a big part of the constitution of improvised music - the space, the audience, and whatever is going on in my head (musical or otherwise) all feed into what's about to happen. So this is me and them, and me talking to them. Massive thanks to Russ for putting the show on.