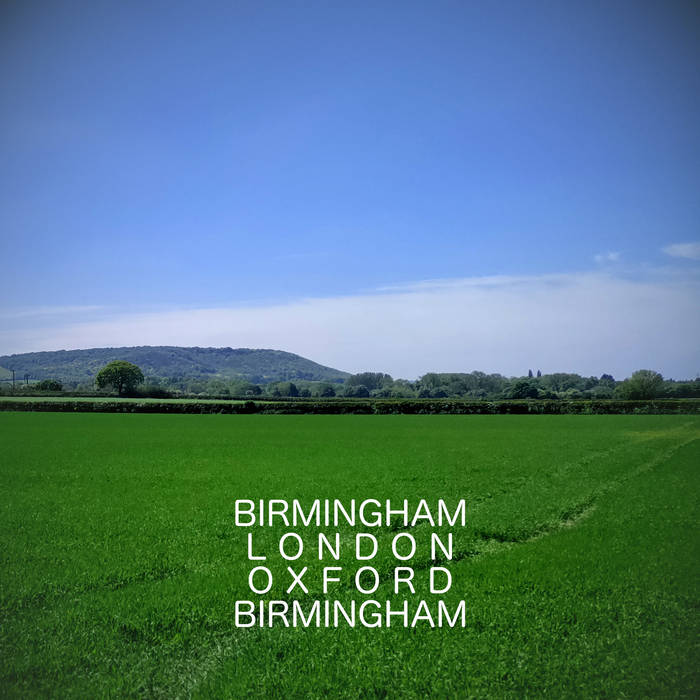 A lil' ambient reflection on last weekend's adventures, recorded about two hours ago. The way the rhythm builds, and the intensity layers through this definitely has echoes of the mental navigation of an epic ride, especially on that has its biggest climbs about 3/4 of the way through.

Sonically there are a few things in here I haven't done in a while - all of my ambient/pad/spacey sounds for the last while have existed in a side chain where all the 'clean' bass sounds were happening at the same time. It's an effect I really like, but I wanted to go back to trying them as two distinct entities. The drum sounds are layered reverse cymbal, kick and snare and there's some vintage wonkiness in there in terms of the way the rhythmic layers stack, building to a rolling, stumbling, forward motion and ending in a cloud of noise that eventually subsides and makes way for calm.

I hope you enjoy it - those of you that are here for the spacey ambient stuff
or are particularly enamoured with fretless bass are in for a treat!