Born On The 3rd Of July (Steve solo)

from Live So Far by Steve Lawson and Lobelia 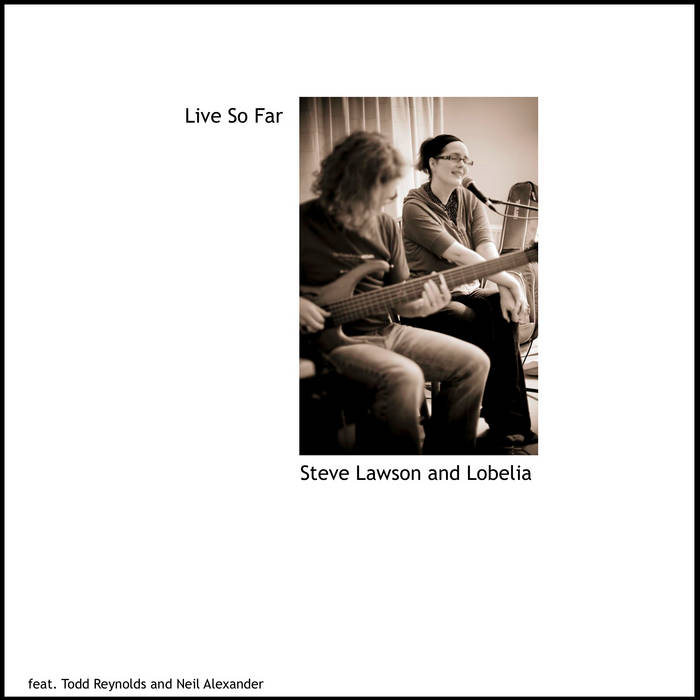 Recorded on the 3rd of July (hence the title - suggested by a woman in the audience at the time), at a house concert in Lake Charles, Louisiana, hosted by the wonderful Trip Wamsley.

The piece was improvised on the spot - as I started it I had no idea what it was going to be - I picked a sound, played some harmonics, and followed where it felt like the music wanted to go... I'm happy with where it ended up!

As with everything else I do, none of it was pre-recorded, all looped and layered live just using my 6 string fretless bass.