from FingerPainting by Steve Lawson and Daniel Berkman 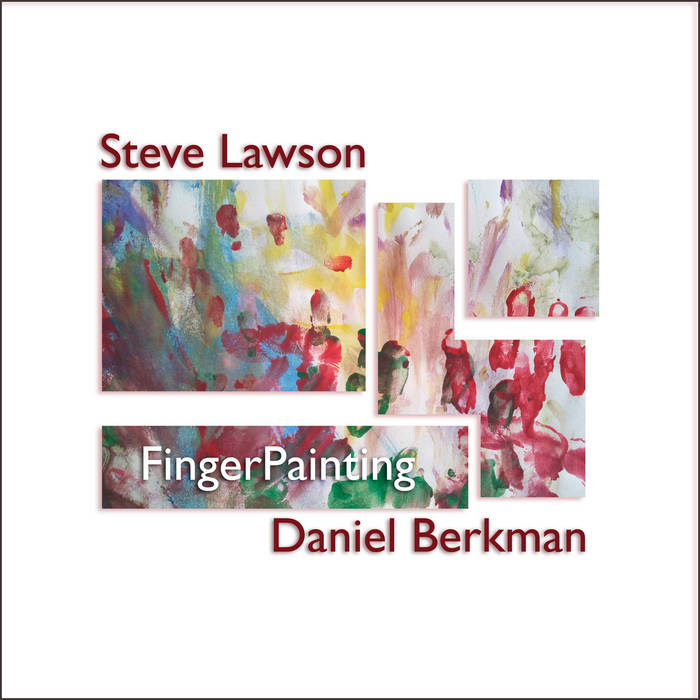 This is the first preview track from the album Fingerpainting. It's from the first concert from the January tour that Daniel and I did in California. The rest of this album will be that concert in its entirety (minus the two solo tunes for now) - 4 duo pieces and 3 trios featuring Artemis on vocals.

When this album comes out - within the next couple of weeks - it'll also come with a range of pre-order options for further music, including

° A two CD 'best of' from the tour,
° A 3 CD set featuring the best of alongside 'Accidentally (On Purpose)' - our first live album together.
° A USB Stick containing all 10 shows that Daniel and I have played together (two from January 2012, and 8 from this january)
° The USB Stick, along with access to the dropbox where the nightly mixes of the album are being uploaded (along with download codes for each gig/album as it's finished) - the USB Stick won't be available til at least late-June/early-July, so this will give you v. early access.
° An 'co-executive producer' level that will give you all the above options, plus both of our back catalogs (all in around 50 HOURS of music!) and a listing on the CDs as co-exec. producer. As well as a MASSIVE amount of gratitude from both of us :)

Full details of each of these will be on the site when the album goes live.