from Live In Nebraska by Steve Lawson and Lobelia 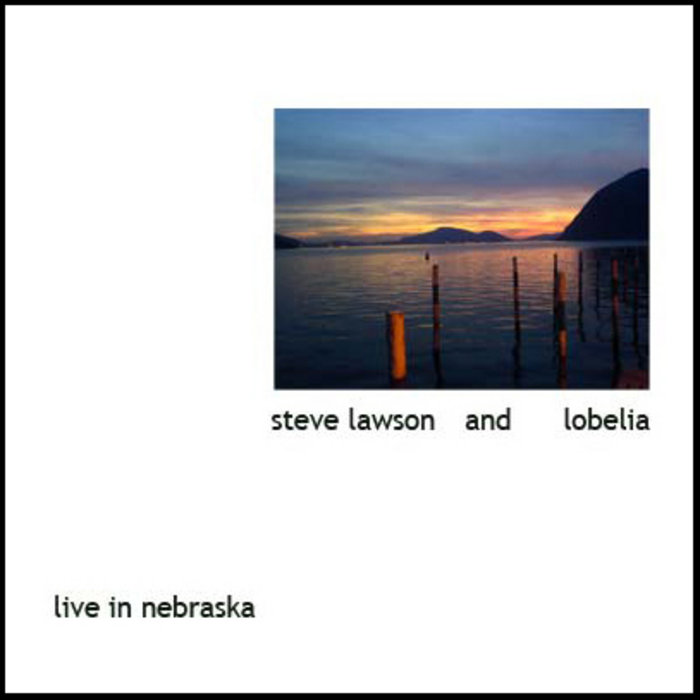 Another Stevie-solo-tune. This one was originally on Not Dancing For Chicken as well (hadn't noticed that before typing this!)

It was written for a friend of mine who died suddenly in a car accident - yeah, I know, cheerful stuff, huh? Actually, most of my tunes are in some way connected with death - blame being a goth as a teenager. But just as I was too smiley to be a proper goth in the 80s, I tend not to descend into dark places when setting grief-thoughts to music. It's just that music does such a great job of picking up where words leave off when it comes to the unspeakable complexity of life's beginnings and endings (can you tell I'm about to become a dad for the first time? Yeah, thought so.)

Anyway, here it is. Enjoy.