from Explore by Steve Lawson 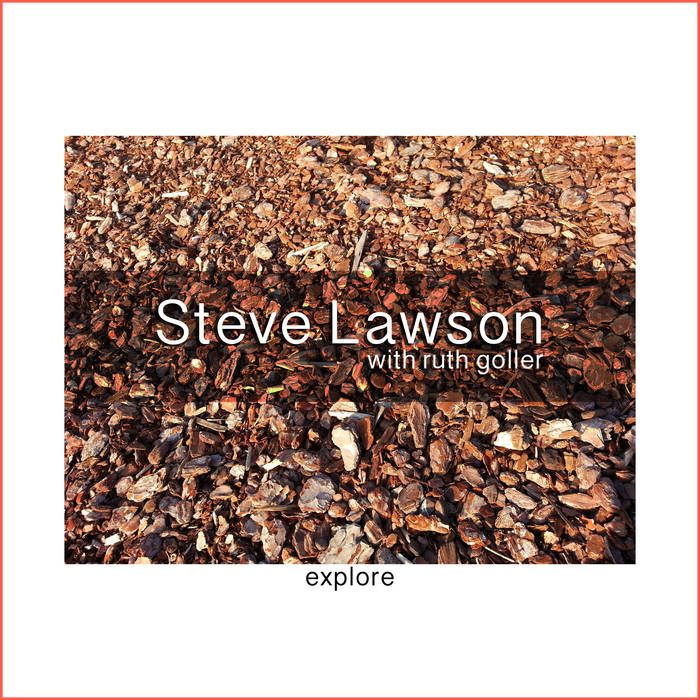 Thanks to MXR/Dunlop and Aguilar for their support in doing the show, and to LBGS and Bass Guitar Magazine for booking me!

MASSIVE thanks to Ruth Goller for playing with me. What a treat!

Miracle/Inevitable is from the London Bass Guitar Show 2015, where I was joined by one of my favourite bassists in the world, Ruth Goller - I'd been wanting to play with Ruth for ages. As you'll hear, she brings a completely different kind of energy to our improv, which pulled me in new directions. Looking forward to playing more soon! There's a bit at the end of the tune where it sounds like it's going to explode... our basses massively overloaded the input on the recording, and I thought about filtering it out, but that brokenness actually works quite well :)