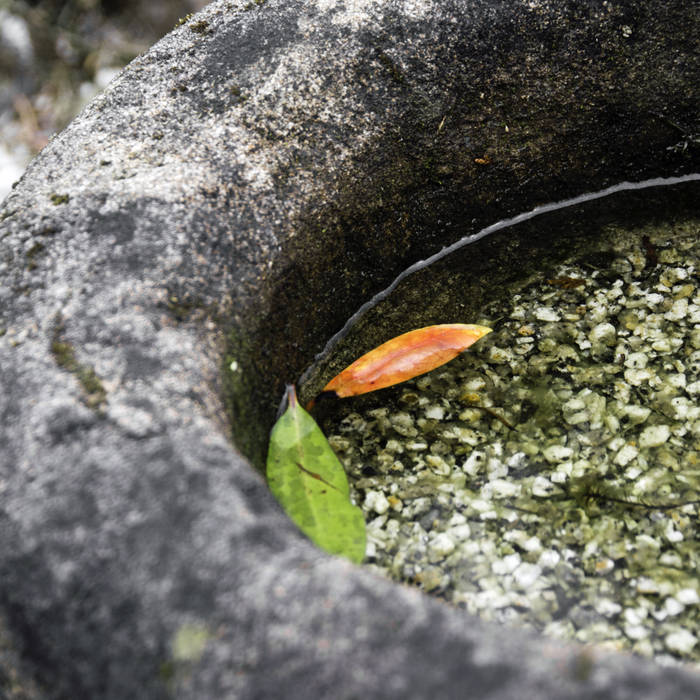 Back in 2014, I was delighted to be booked to play at the London Bass Guitar Show. It's a wonderful event, and one I would be at even if I wasn't playing.