The Field Of Strategic Possibilities 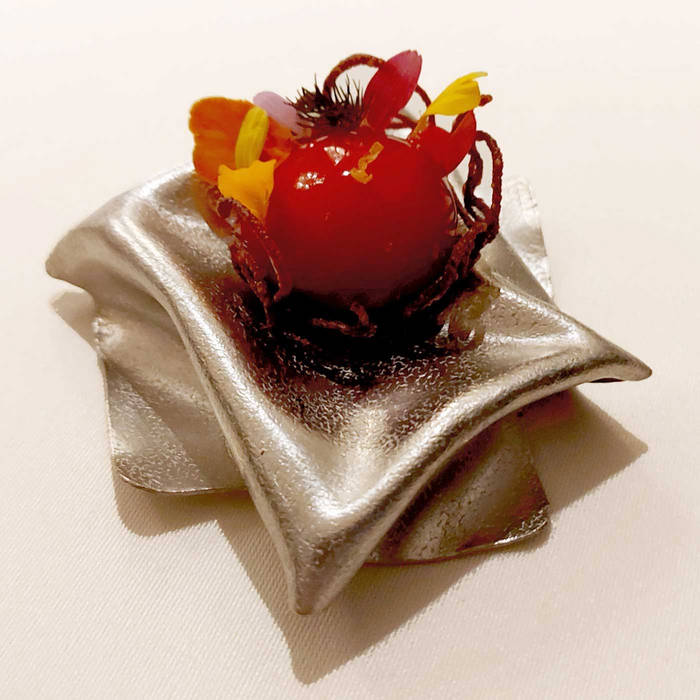 From the subscriber-only release "The Field Of Strategic Possibilities"

So, here we have the third album of the month! Recorded 12th May, 2019 at Tower Of Song in Birmingham. It was another gig with Lobelia - I think our duo gigs make for a really interesting context for solo playing - maybe the knowledge that there's going to be something a little more pop happening means I can get a little more strange? Who knows...

Anyway, as the third of three gigs in a month, I had a desire to go somewhere else with the music. As an improvisor there’s an eternal dialectic of sameness and difference that I’ve talked about elsewhere - the bits of what you play that constitute your vocabulary, your set of preferences for areas to explore, sounds to make, a harmonic and melodic language that you’re building on. This exists across pretty much all forms of improvised music, whether idiomatic or not. In my case, I see it as pan-idiomatic, so the bits that fit into a particular style are subject to the same sameness and difference considerations as anything else - so a different kind of hip hop beat have familiarity as hip hop but novelty in the change of groove.

And that process of experiencing ‘sameness’ as familiarity with a particular dispensation towards music making rather than as ‘the performance of a composition’ or ‘the rote repetition of a bunch of musical ideas’ seems pretty key from an audience point of view, and one that is hugely magnified when everything is recorded and released. If these gigs were just a tour, I don’t think anyone came to more than one of them, so I could’ve played almost identical music across the three shows and no-one’s experience of it except mine would’ve been impacted by the sameness... There would’ve been a tangible impact on the complexity of the music if I’d consciously set out to repeat ideas (repetition pretty much always leads to simplification for me, given my lack of current interest in composing complex music and the consequential reliance on recalling elements of another improvised piece, rather than the focussed attention required to learn and practice complex composed music)...

But the recording process - the thing that brought us here to this release - means that what comes before is part of what is now. We hear in relation not just to what is on its own, but how it stands as another episode in a longer story. How it works as part of the mini story-arc of this month’s releases. Putting out three albums in a month is a bizarre thing to do - on par with the decision to release everything that Daniel Berkman and I recorded across two years of touring. And that closeness in time certainly causes us to condense our sense of them as a subset of the longer narrative arc of the subscriber release project.

So The Field Of Strategic Possibilities - a phrase borrowed from Michel Foucault (and an idea not without its own problems) is a reference to the fact that this music springs from a complex web of possible happenings that are shaped positively and negatively, that have valence with the friendships in the room, the acoustics, my own restlessness, my caffeine intake (!), the journey to the gig (if I arrive late and have to set up in a hurry it unequivocally alters the music that happens after it)... A whole massive field of possibilities against which decisions are made. The strategic part is only one part - there’s a cultural backdrop, a perception of what is and isn’t communicable as intention, an aesthetic of chaos and complexity that makes sense and a line that crosses into something that feels less meaningful to me in relation to you... A million parameters that bring us to here.

And now it’s fixed in time. Only it’s not, because every time you hear it, it means something else. And the second time you hear it is completely different to the first, moving from revelation to remembrance. From there on it, the remembrance is fed in new ways and the context shifts, but that first step from novelty to nostalgia is a transformative one, and one that distances you from the experience of everyone who was there at the gig.

I was talking on Twitter recently with Beardyman about the fact that sometimes things that are great in shows aren’t great as recordings (and vice versa - I’ve had things that felt really off on a gig that were amazing and greatly surprised me when I listened back!) - the Jazz Cafe gig I did with Beardyman, Andy Gangadeen and Gary Lucas was one such gig - an incredible live experience (the majority of people I spoke to after said it was one of the most amazing gigs they’d ever seen), but for some reason, didn’t hit that same high as a recording... That’s OK. It in no way diminishes the gig.

These three albums haven’t been released as part of a challenge, there are no points for being prolific. Just make the best music you can, and if that means you take 10 years to make an album - like Phi Yaan-Zek’s extraordinary project from last year - that’s great, though it’s going to be harder to fund it.

But I want to thank you for subscribing to this stuff and making it possible. The latitude to release anything that is worthwhile, that is meaningful, and not have to take - as Miles Davis did with Pangaea and Agharta - two recordings from the same day and release them a year apart, is an extraordinary blessing, it’s freeing to be able to listen to every piece of music as a worthwhile event, rather than as a marketable commodity.

Here’s to the next episode...

Recorded live at Tower Of Song, Birmingham, May 12th.

Thanks to
Tom Martin for running one of the coolest venues on the planet,
Lobelia who inspires everything I do
My Bandcamp subscribers who make this madness possible.