The Meadow Or The Fruit Tree

from Stepping Stones by Steve Lawson 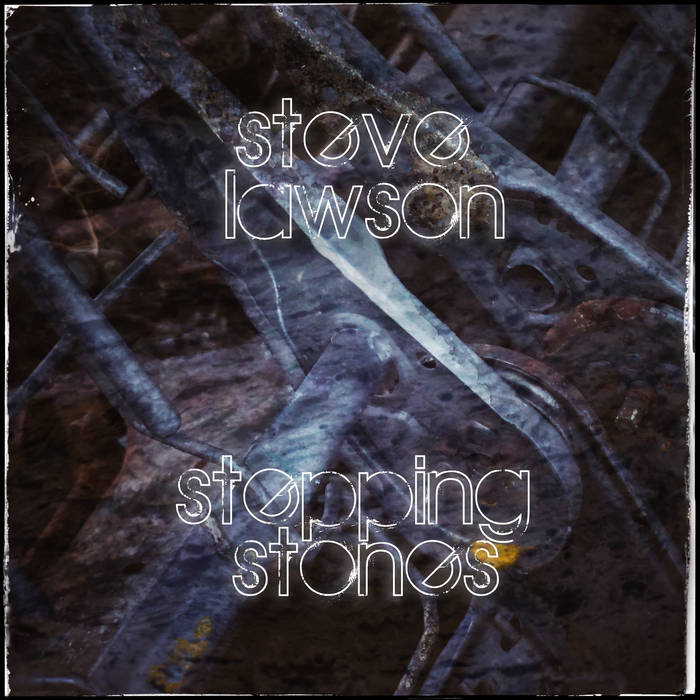 Everything I do is either the meadow or the fruit tree.

Allow me to tell you about one of the most significant moments in my journey to being an improvisor came, improbably, at a garden design talk/workshop back in the very early 00s. I was speaking at an even called the School For Life - a multi-disciplinary weekend of learning-for-the-sake-of-learning, loosely based on the Danish Folkehøjskole concept. I was teaching a class on improv to a room full of women over the age of 60, all of whom had only ever learned classically, and all of whom had a whale of a time getting to experiment with making up melodies for themselves.

Anyway, at the same event, a design lecturer from Edinburgh University was giving a talk on garden design, with a load of slides of amazing historic gardens from all over the country, and offering practical advice to the attendees for what to do in their gardens at home. It was already a fascinating talk to listen to, hearing about types of flowers to plant, the impact that soil and sunlight had on things, how to make best use of a wall that got no sun vs a wall that got loads of sun etc...

But when it came to questions, that’s when the inspiration struck. A woman asked the speaker whether it was ever possible to replace a lawn with a wild flower meadow and how on earth you would make the distinction clear between a wild flower meadow in the back garden of your house, and you just being the kind of lazy fool who had just abandoned it to go to wrack and ruin. The answer was that in order to make the chaotic bit appear intentional, you needed to frame it with something so obviously intentional that it created a window through which to see the wild flowers as purposeful. The example he gave was to have a couple of really well-cut fruit bushes either side of the main vista looking onto your garden - so the view from your back door had these two fruit trees and between them lay the wild flowers.

The profound observation that conspicuous structure and order can bookend chaos in a way that makes its intentionality apparent is a concept that has stuck with me and been invoked on a near-daily basis for the last 18 or so years. The relationship between musical ideas that are idiomatically recognisable as skilled and controlled can carve out an affordance for equally intention use of chaos, dissonance, happenstance, and degrees of complexity that without such a framing might otherwise be misinterpreted as lacking in control or sufficient awareness of what ought to be happening - the intentions encoded into the music would be decoded wrongly, and we end up with what Umberto Eco called Aberrant Decoding - when the intentions and meaning of a particular work are misunderstood by the audience.

You have have conspicuously noticed me doing this, you may have had an a-ha! moment reading this and realised that that’s why you appear more receptive to the strangeness in my music than to music that is just continually in a more atonal/aleatoric space... Or maybe your taste and musical exposure are sufficiently esoteric that there isn’t anything that I do that sounds particularly ‘out’ to you anyway (this is likely the case for at least some of you :) )

But you can, if you wish, listen out for those things that are fruit trees and those that are the meadow in future...