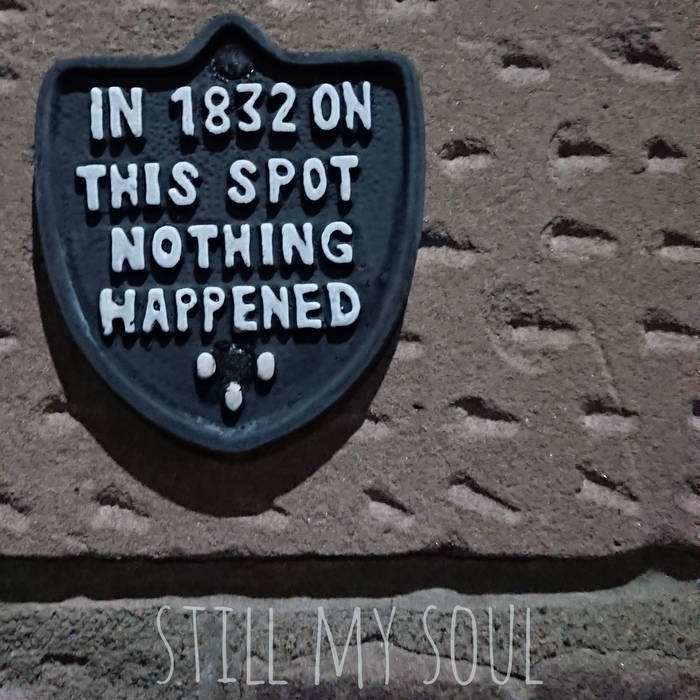 Niki Totally loving this release Steve, so much depth to enjoy
thanks💜

I'm not quite sure why elections always make me play music. Maybe it's that momentary shift that happens when the polls close from active participant in democracy to Schrodinger's future, where the new leaders are decided but not known. That feels like a liminal space where non-verbal communication matters a whole lot.

But anyway, it's been a theme since Grace And Gratitude - an entire album about the 2004 European Elections.

Sometimes the music is defiant, sometimes it's angry, sad, broken. Rarely is it happy (I can think of two elections in my lifetime that have genuinely gone the way I wanted on the day). But sometimes, as here, it's self-preservation. It's trying to reflect on the limitations of elections and the way they control access to power but not access to goodness, to human kindness to the willingness to step up and continue to fight for the rights and protection of those who most need it.

So this is pretty calming. As I write, the US election isn't decided. It's looking likely that Biden will get it, and we'll then have to get through the last two months of Trump trying to scorch the earth behind him. And then in the UK we'll have the final impact of Brexit dropping in January.

It never stops, so it's important to step off the conveyor belt, to duck out of the fray, to create a bit of calm and a bit of space to reflect on your own humanity and the things that are important to you.

(FWIW, my household is exactly 50/50 US and UK citizenship, including one who's dual citizen, so 'we' here definitely includes being British, American, European, and Global)