What The Mind Thinks, The Heart Transmits

from What The Mind Thinks, The Heart Transmits by Steve Lawson 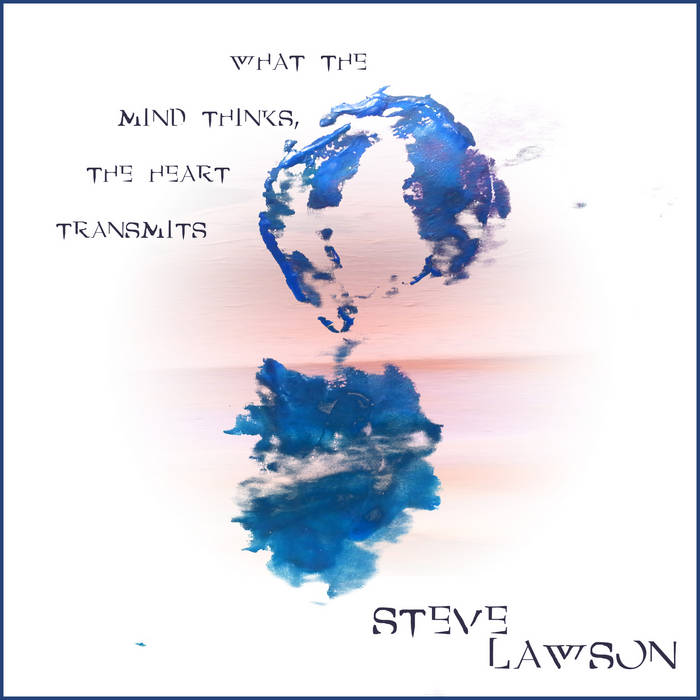 This album is a single live performance, recorded as accompaniment to a guided meditation by Jo Sumner, at a retreat on the 18th May, 2013. The music was improvised in response to the words that were read.

As such, it's a pretty mellow piece, and unfolds slowly across the 45 minutes. There's no shredding, no flashy playing, just an evolving story. It probably works best on headphones with the lights off.

The title is the English translation of the Japanese idiom, Ishin Denshin. From the wikipedia entry ( https://en.wikipedia.org/wiki/Ishin-denshin ) ::

Ishin-denshin (以心伝心?) originally comes from a Chinese proverb and is a Japanese idiom which denotes the traditional concept of interpersonal communication through unspoken mutual understanding. This four-character compound, known as a yojijukugo, literally translates as "what the mind thinks, the heart transmits." Sometimes explained in English in terms of "telepathy" or "sympathy", ishin-denshin is also commonly rendered as "heart-to-heart communication" or "tacit understanding."

from What The Mind Thinks, The Heart Transmits, released January 20, 2014