from With Trepidation by Steve Lawson 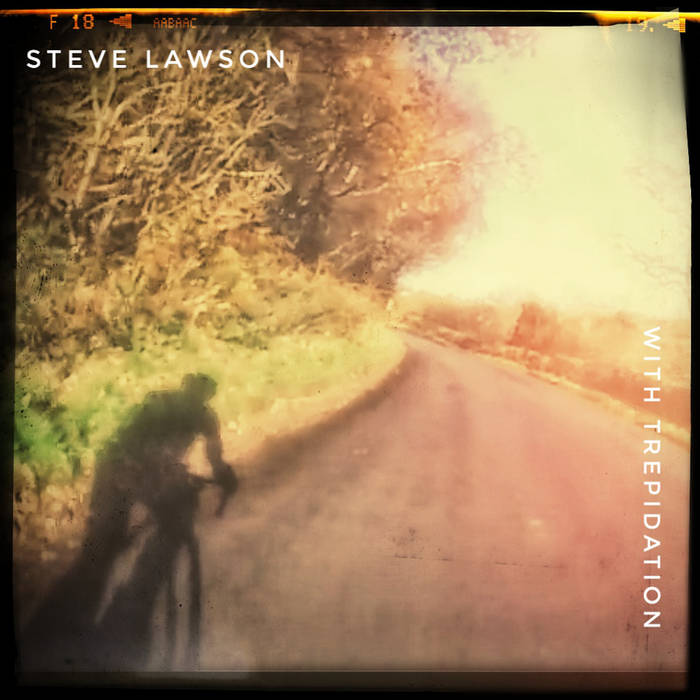 Probably the last thing I'll record this year (well, never say never, eh? 😉) - a journey into the new year. Who knows what 2021 will hold? So much has already gone from the year before it's started. On the massive scale, the UK has left the EU - the most absurd act of self-immolation ever committed by a country. Apparently the only time that a country has willingly negotiated for less rights and less trade access. What a fucking mess.

And then there's the ongoing pandemic. NAMM is off - that's the massive music gear tradeshow that happens in Anaheim every January and acts as a meeting point for so many creatives. It's a bizarre circus of weirdness and commerce, but functions as a hub for so many friendships and opportunities, and it's gone. Gigs are gone, for now. Who knows when they're coming back.

We have a number of vaccines that are in various stages of being released. There are medical solutions cropping up. So there's tentatively good news at the end of this weirdest and - for so many - most tragic of years.

Lives, careers, livelihoods disappeared. Education got weird, parenting got weird, holidays morphed into a weird opportunity to social distance somewhere else in the country.

I can't even begin to properly put a measure on the year. But we exit it with trepidation, walking gently and cautiously into a year that holds who-knows-what. I hope it's an amazing year for you. I hope it's joyous and freeing, I hope that you can squeeze out whatever good there was from the pandemic, I hope that you were able to find something of yourself in the midst of the shitshow, that you have a new found depth to the relationships with the people you've been glued to for the last 9 months. I know for many that's not the case, that it's been a struggle. I hope for you the new year brings relief.

We walk forward, with trepidation.

from With Trepidation, released December 30, 2020