I Will Fix It Tonight By Dining On Artichokes (remastered) 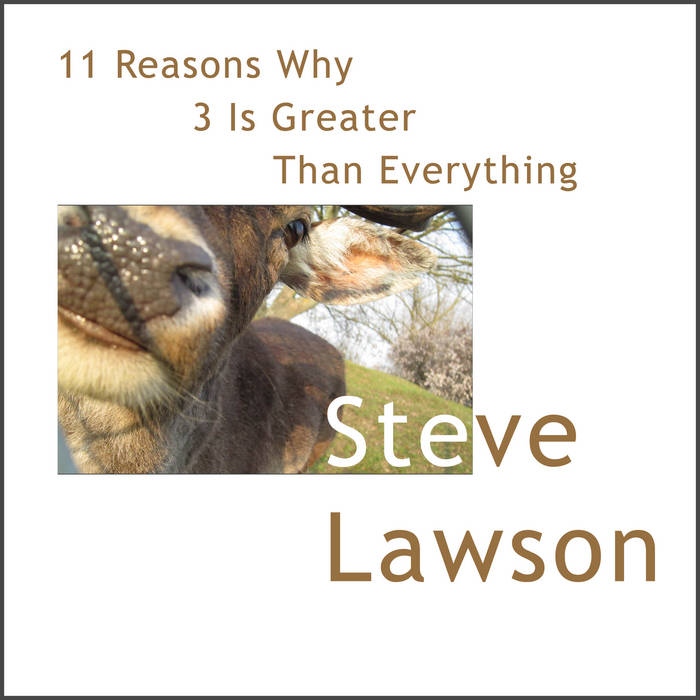 I Will Fix It Tonight By Dining On Artichokes

I’ve been a fan of free improvisation for as long as I have played bass. One of my first ever musical projects that actually had a name was a duo called ‘Pigfarm’, where Martin and I would make weird noises into a tape deck, ostensibly to make ourselves laugh, but with the conclusion that the ‘better’ the noise was the funnier it was - that strange noise was as much a learned skill as playing tunes and chords. From that, it was a short leap to buying John Zorn records and developing a love of all things atonal and strange, alongside an ever-growing affection for all things pop.

In the mid 2000s, I was fortunate enough get to play with such improv luminaries as Orphy Robinson, BJ Cole, Jeff Kaiser, Steuart Liebig, and the host of remarkable musicians who graced the stage at Darbucka as part of the Recycle Collective. The musical intersection that we navigated, of spontaneous tonal composition and the kind of atonal/polytonal improvisation that the term ‘free’ usually conjures up, produced some of the most enjoyable and rewarding musical experiences of my life, and I continue to experiment with such a crossover, as on this piece.

Hopefully one day I can resurrect the Recycle Collective, or at least revisit many of the line-ups that were formed through it.

The title here is taken from a tweet by American drone/noise/ambient genius, Emmalee Crane, in response to a conversation about the absence of vegetables in her recent diet. It HAD to be a track title. Didn’t it? :)